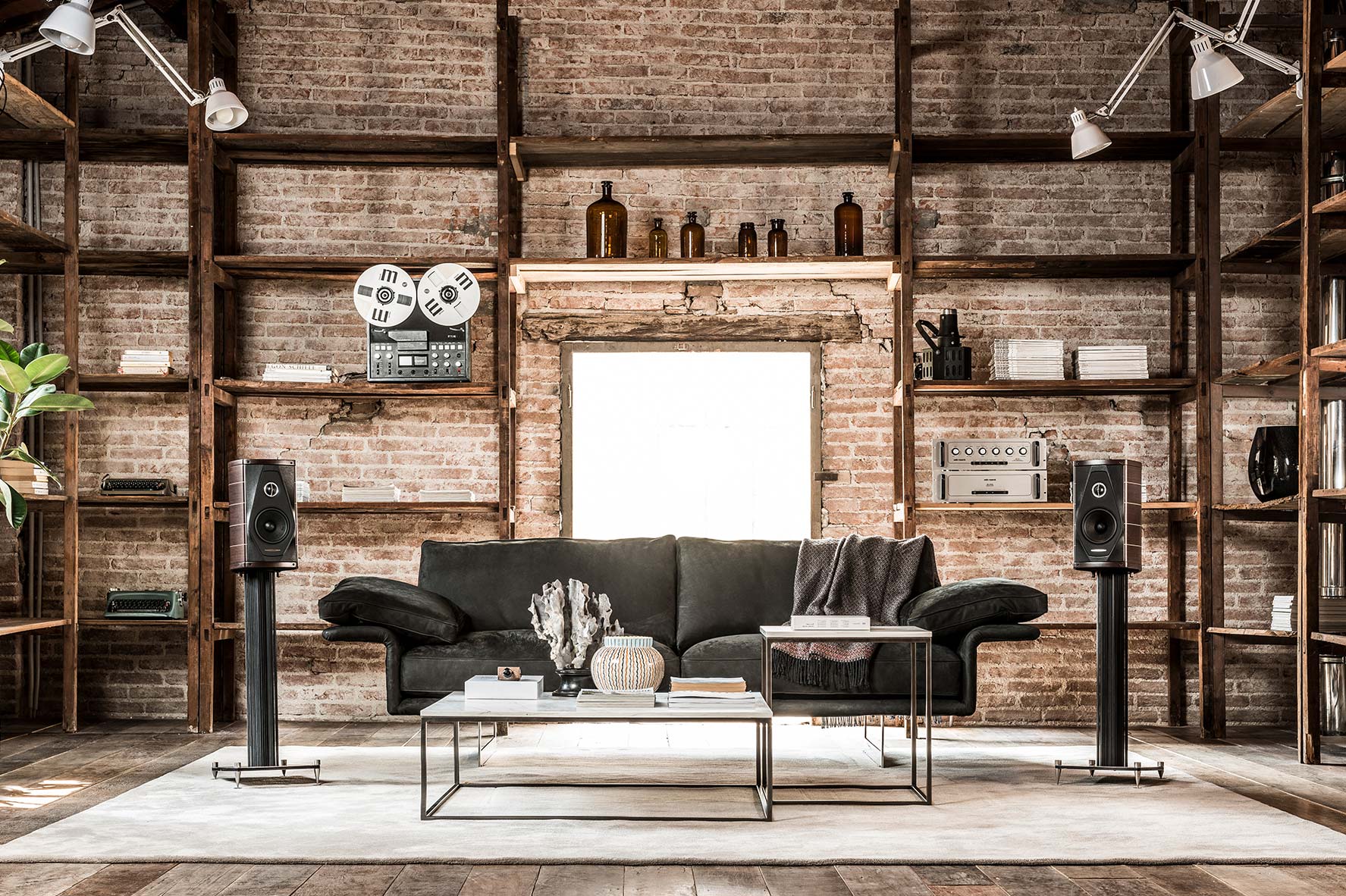 Throwback to the Future “: 10 soundtracks to recharge the batteries and move on

It is now September and it’s time to get back to work after the summer break for many of us.

While you return to the daily routine, we propose a playlist over the notes of the great classics played in their original and in their cover versions. From Marvin Gaye to Johnny Cash, here the selection to start off on the right foot.

Composed by Doc Pomus and Mort Shuman in 1963, Viva Las Vegas is a song played by Elvis Presley, the famous Hollywood singer and actor recognized by the world as the King of Rock and Roll. The song has been used as the namesake movie official soundtrack, in which the main protagonists are Elvis himself and Ann-Margret. Recorded in 1963, but used in the film in the following year, this song was also released as the B-side of the single-cover “What’d I Say”, a song written and published for the first time by Ray Charles.

Composed in 1964 by Ed Cobb, Tainted Love is a song performed by the American singer Gloria Jones, known in England as “Queen of Northern Soul”. It was published for the first time in 1965, and in 1976 it has been released a second version by the same singer. The cover of the song replayed by Soft Cell was a great success and becomes one of the hits of the British duo.

I heard it through the grapevine, Marvin Gaye, 1968

I heard It Through The Grapevine is one of the greatest hits of Gaye, a soul music classic released in 1968 inside the album “In the Groove”. It’s a masterpiece in which the percussions and the clarinet provide a classic but innovative sound. The song talks about a man who loses confidence, while his girlfriend is losing him for another guy. The hit sold over two and a half million copies and has been one of Motown Records’ biggest hits. In 2004 the Rolling Stone magazine placed it at the 80th place in the ranking of the 500 best songs and at the 81st in 2011.

Black Magic Woman is a single of the Fleetwood Mac written by Peter Green released in 1968. It was one of the blues rock hits, with two guitars, bass and drums, and it talks about a woman with a bewitching and dangerous sensuality. It has been re-played by famous artists, including Santana, in which the Latin rhythm becomes the protagonist, and by Mina, the well-known Italian singer.

Ashes to Ashes is one of the great masterpieces of the famous British singer, within the album Scary Monsters (and Super Creeps), released in 1980. The song, built on a time upbeat, re-proposes the misadventures of a Major Tom, who is described as a “junkie” already adrift. But it’s the videoclip that brings the hit to success. Directed by David Mallet and by Bowie himself, who plays the role of a wounded Pierrot, the videoclip amplifies and enriches its meaning.

Written by Jerry Leiber and Mike Stoller, Hound Dog has been recorded in many different musical moods, from blues, to country, to rock and roll. The most famous version is played by the King of rock and roll, Elvis Presley, recorded in 1956 that has been positioned by Rolling Stone magazine on the nineteenth place in the List of the 500 best songs. The protagonist of this hit is the unleashed interpretation by the thunderous crashes of the drums.

Originally performed by the US group of The Isley Brothers, written by Phil Medley and Bert Russell, the song achieved success with the Beatles in the album “Please Please Me”, the first recorded by the British group,well-known for being recorded in just 13 hours. Despite the cold and tired voice after many hours of intense work, Lennon, with his hoarse stamp, has achieved an unforgettable vocal performance. The record reached the fourth position in the ranking of the most important English music magazine of the time, the “New Musical Express”.

The Higher Ground version of the funk rock band Red Hot Chili Peppers, is a cover of the homonymous song by Stevie Wonder released with their fourth studio album, “Mother’s Milk”. It’s the soundtrack in several movies, shows and video games, including Mighty Morphin Power Rangers: The Movie, Beavis and Butthead, Center Stage, The Fresh Prince of Bel-Air, Walking Tall, The Longest Yard, The Karate Kid, The Change-Up, Rocksmith and Guitar Hero Live.

Released in 1969, Come Together is the first song of the album “Abbey Road” by Beatles. In 1988, after the release of the album “Bad”, Michael Jackson recorded a cover of the song and used it as the soundtrack of Moonwalker, movie directed by Jerry Kramer in which he himself is the protagonist.

The track remains unpublished until 1992, when it appears in audio format as Side B of the single “Remember the Time”. Three years later the song has been published in the album “HIStory: Past, Present and Future – Book I”.

Hurt is a single of 1994 of the American band “Nine Inch Nails”, of which several covers have been made. The most known versions are those by Johnny Cash (2002), Eddie Vedder (2008) and Leona Lewis (2011). Particularly significant is the video shot for the song directed by Mark Romanek, a clip in which you can see images of public and private life of Cash. The success is sensational, and the video is considered one of the best and most intense productions ever.

You just have to visit our Spotify playlist and let yourself be get back to your present by these great authors’ songs and by the equally great covers. Enjoy the music! 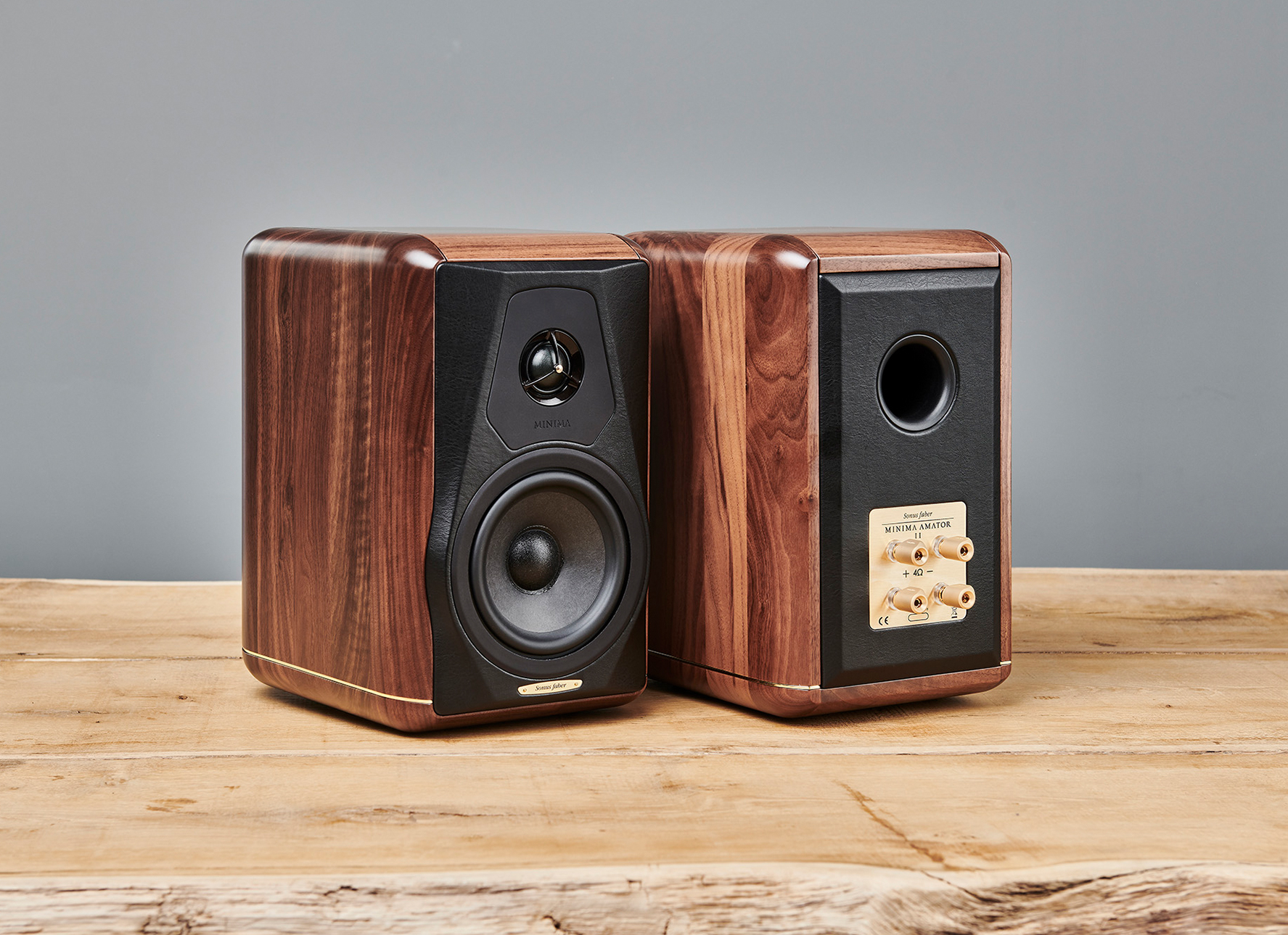 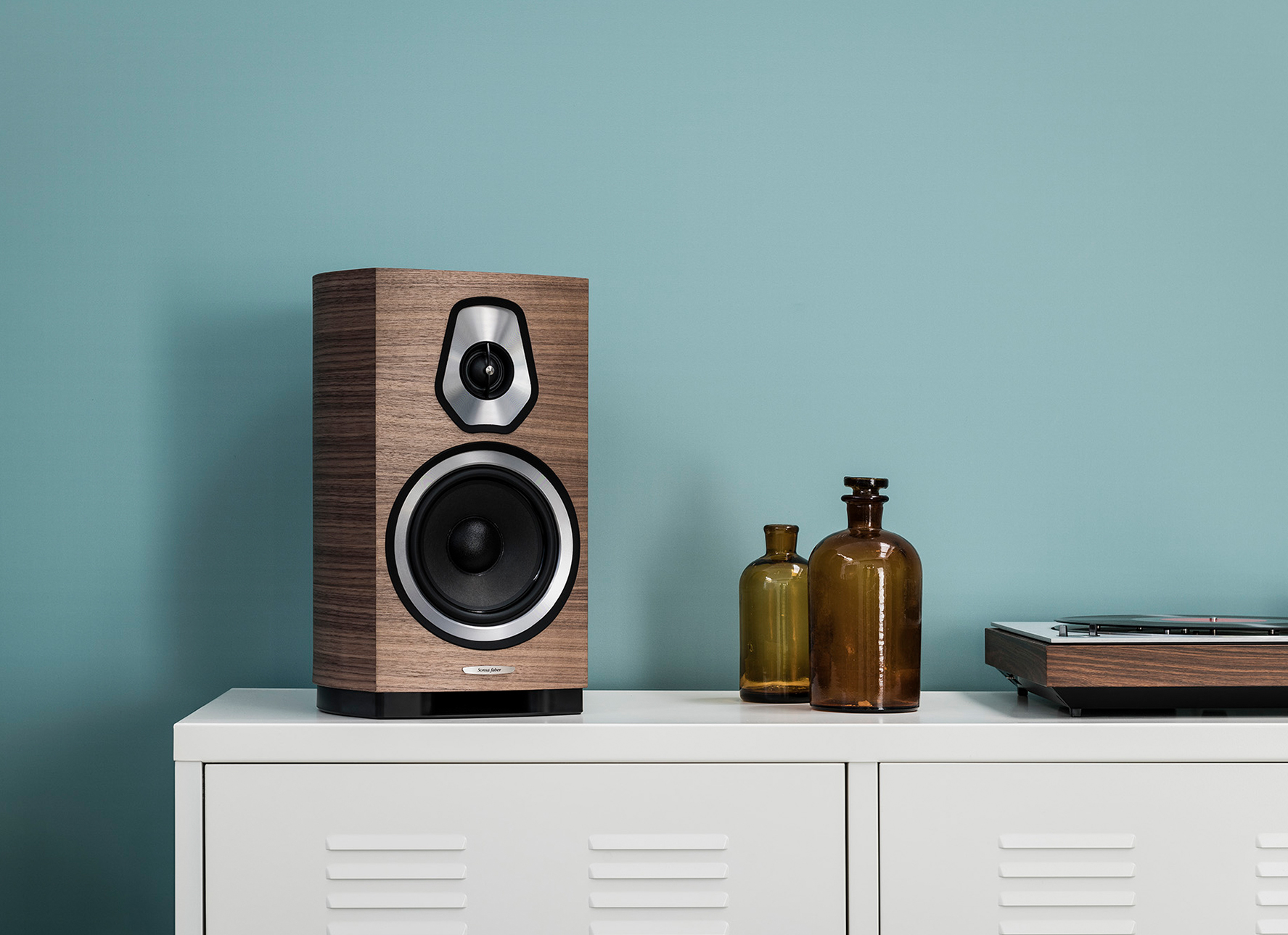 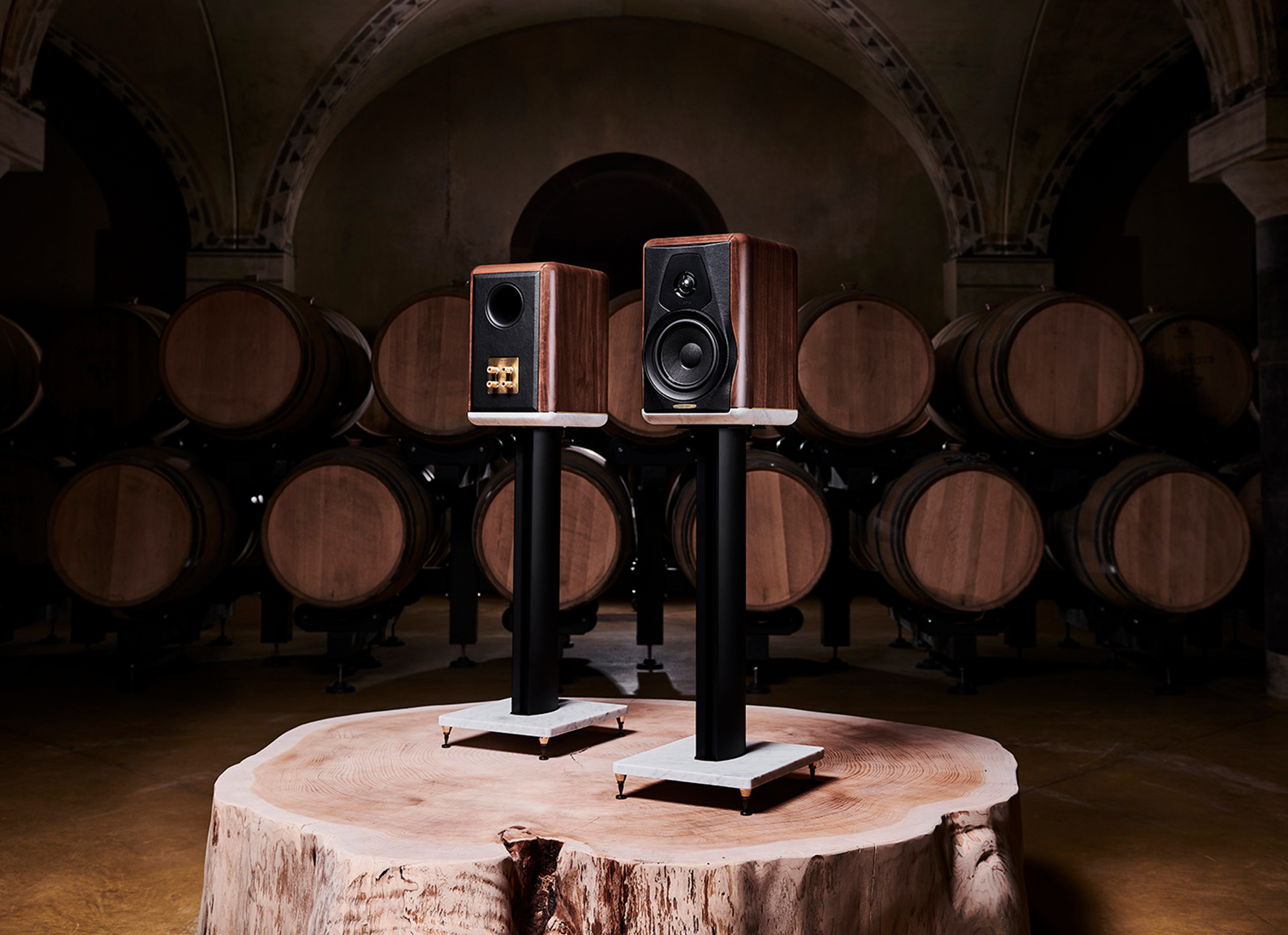