2019 is already looking like a great year for films, indeed the first part of the year does not disappoint: Here are 5 of the most promising films to watch on the big screen and then see again at home, to relive all the emotions of great stories and fully exploit the potential of our acoustic speakers.

The director and writer is Seamus Murphy, the award-winning photographer. With him the other protagonist is PJ Harvey herself, an English musician, singer-songwriter, writer, poet and composer. The story tells about their journey through Afghanistan, Kosovo and Washington DC by which Harvey will make her new record. It’s an introspective documentary that could also become a sort of first-hand experience of remote countries.

Directed by Wang Quan’an, the movie is set in the Mongolian steppe and starts with the discovery of a murdered woman. It tells about a crime and its investigation. Amazing (and wired) the environments, colors and feelings which, sometimes, have the consistency of a dream.
The style code of this movie is the French style wide-angle lens.

The dramatic movie by Eros Puglielli, starring Luca Argentero, Galatea Ranzi, Tommaso Ragno (among the others), tells the story of Anselmo (Luca Argentero) who, despite his adult age, behaves like a child and takes up the role of a superhero called “Copperman – the copper man”. The movie revolves around the topic of autism, to tell how an element of diversity might turn into an advantage.

Released at the end of January, “The First King” is the legendary foundation of Rome in which we can find myth, history and action all merged together. According to the tradition, in 753 b.C., twin brothers Romolo (Alessandro Borghi) and Remus (Alessio Lapice), are swept away by the flooding of the Tiber river losing all their goods. They were reduced to slavery and deported to the city of Alba. This is how our story begins…

Polar is a neo-noir action film based on the webcomic series of the same name. It was released on January 25 and it’s already on Netflix. The story is about a recently retired assassin Michael Green who is killed by a team of his former comrades from the Damocles corporation. Duncan Vizla (Mads Mikkelsen), another Damocles assassin, is preparing to retire but he will be hired to find out what happened to his colleague…

Being surrounded by the excellent sound quality of the Sonus faber home theater system brings you into a unique and immersive viewing experience. What are you waiting for testing your loudspeakers with these movies? 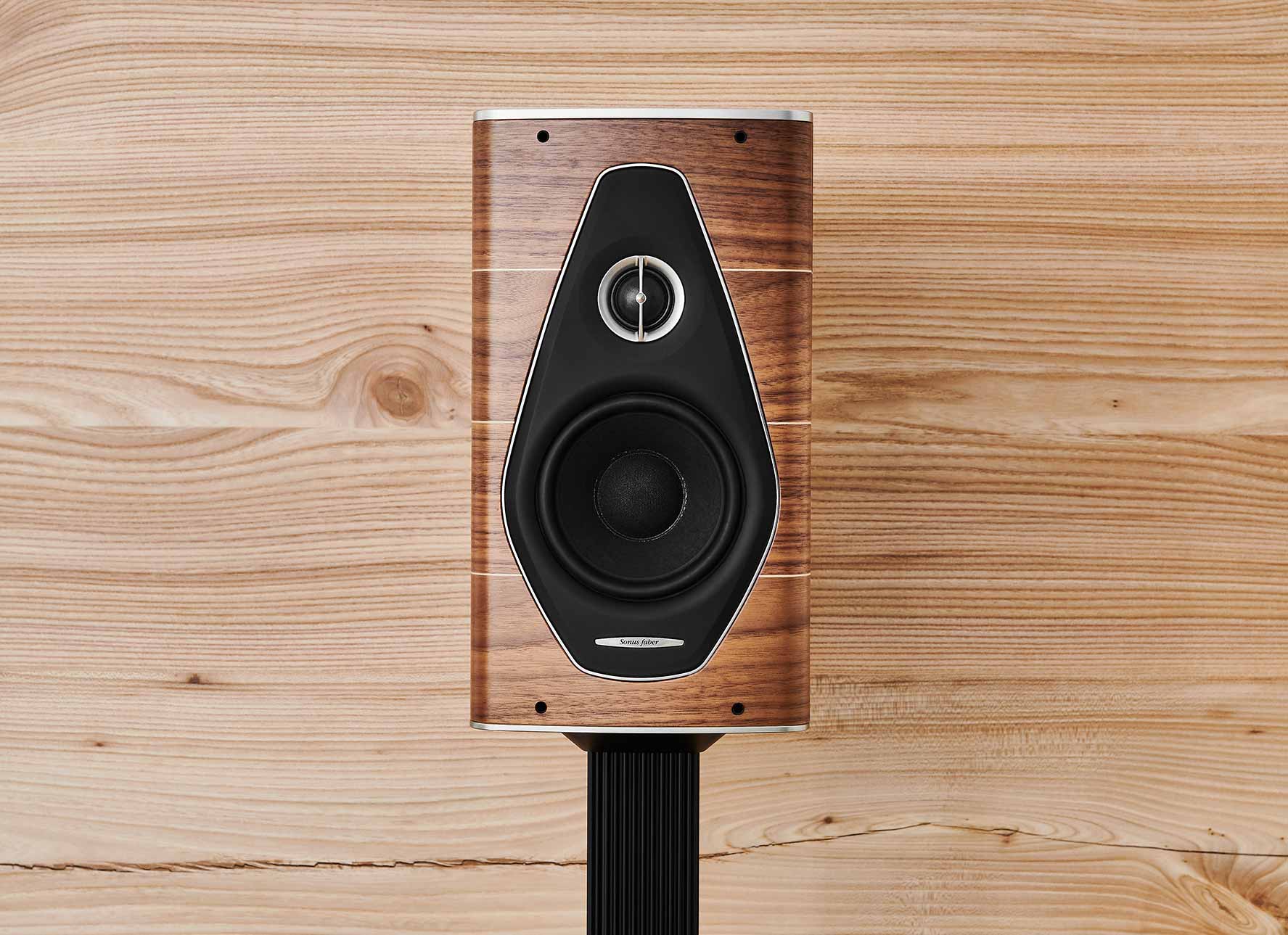 THIS YEAR HAS BEEN A COMBINATION OF TRADITION AND INNOVATION …WHAT WILL 2020 BE LIKE?