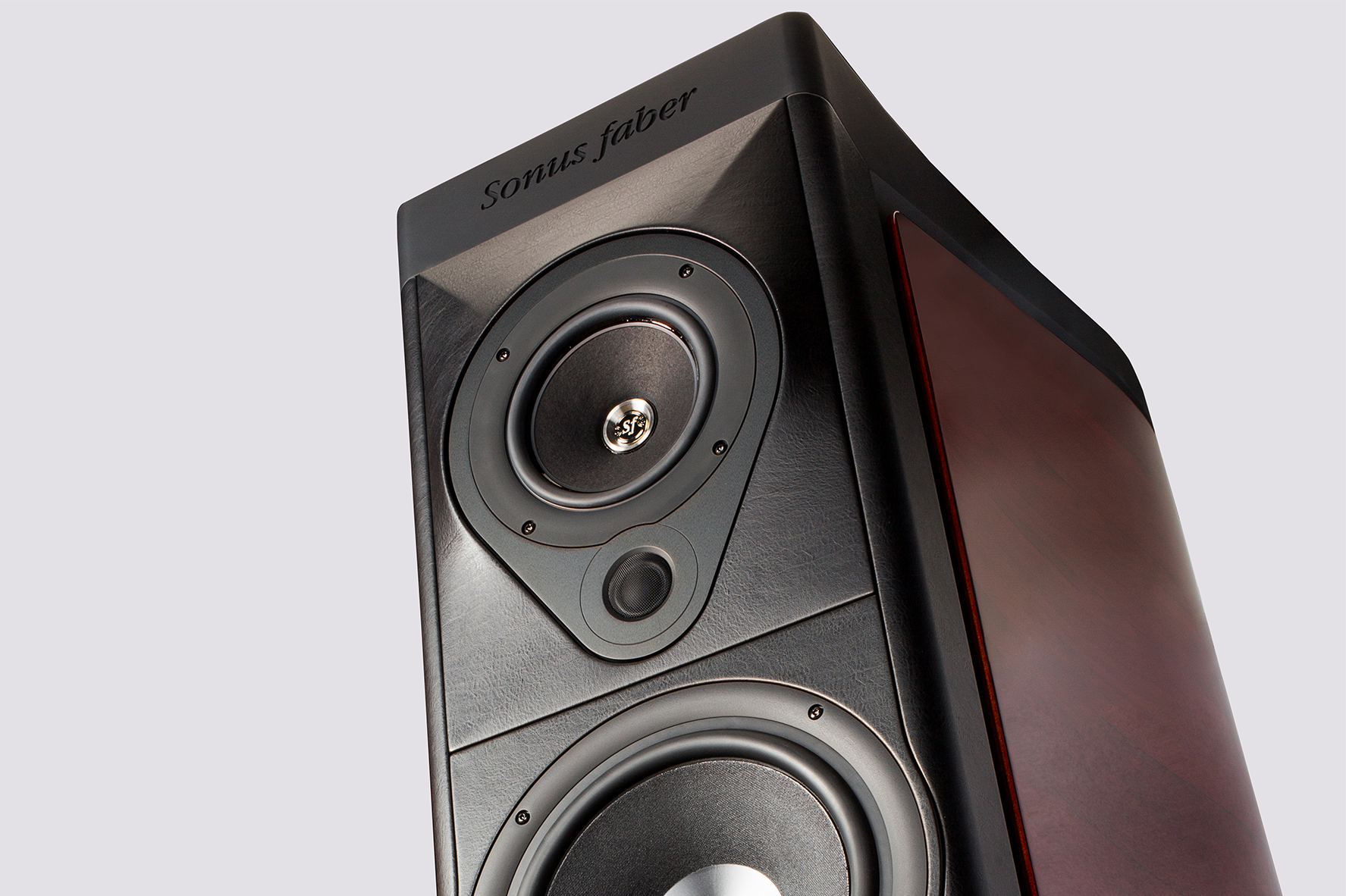 One minute and a half, this is the time needed to fall in love with the Sonus faber SE17, our Made In Italy loudspeakers. At least that’s how long it took the Tone Audio reviewer to do it! Jeff Dorgay was impressed by the high fidelity and quality that our special loudspeakers showed playing the live concert of The Talking Heads, during their Stop Making Sense Tour in 1981.

Even at a relatively low background level the massive the Sonus faber SE speakers are immersive.

During the listening session he felt the purity and the clarity of sound in all its nuances…According to the reviewer, they were even better than the live experience!
Moreover, the surround effect perceived by the author reminded him of a full Dolby Atmos, so much more than a two speakers’ level.

I’d be lying if I told you I remember all the nuances of seeing the Talking Heads on the Stop Making Sense tour back in 1981, but playing the soundtrack through the SEs feels right.

To summarize what the journalist highlighted in his article, we want to quote two words he used: “music realism”. For the ability to faithfully reproduce the sound, the Sonus faber SE17 speakers have been compared to small studio monitors, but much larger.
He awarded also their versatility which, in the reviewer’s seven-hour test session, allowed them to sweep without difficulty between different sounds and various musical genres.

After a really intense seven hour listening session, I never felt like I was listening to hifi, nor did I have hifi thoughts while basking in their glory. All I could think of was what track to play next, comparing what I heard to what I’ve heard before. There’s nothing that these speakers can’t play. Big, or small, loud or soft, acoustic or electric. No limit.

Where you can find the SEs? There’s a handful of Sonus faber dealers that you can purchase the Aida’s from, but if you want the SE, a limited edition masterpiece, there’s only one place in US: LMC Home Entertainment in Scottsdale, Arizona. Owner Mike Ware will leave nothing left to chance.
Dorgay ended his review with this words:

As much as I’ve tried to fill you in on what these spectacular speakers sound like, I still feel my words come up short. Should the SEs be on your radar, it will only take about 90 seconds into your favorite track to fall under their spell. At that moment, you will know everything. 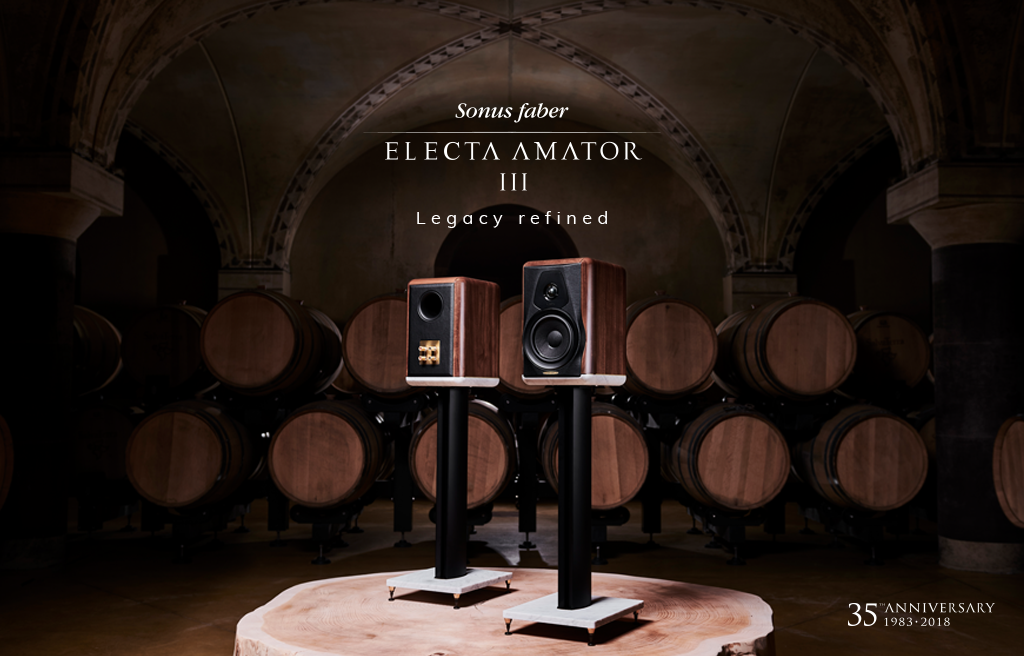 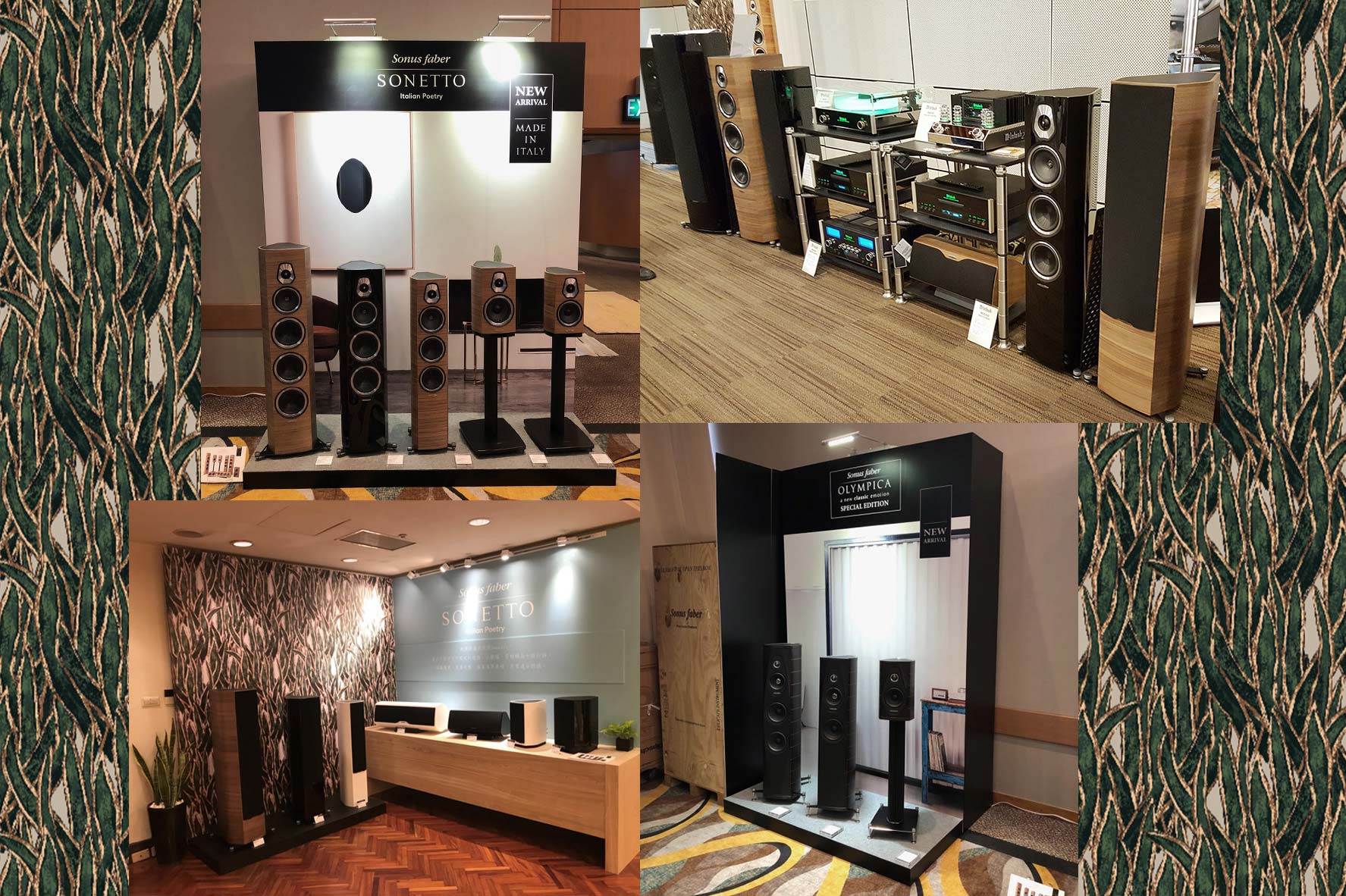 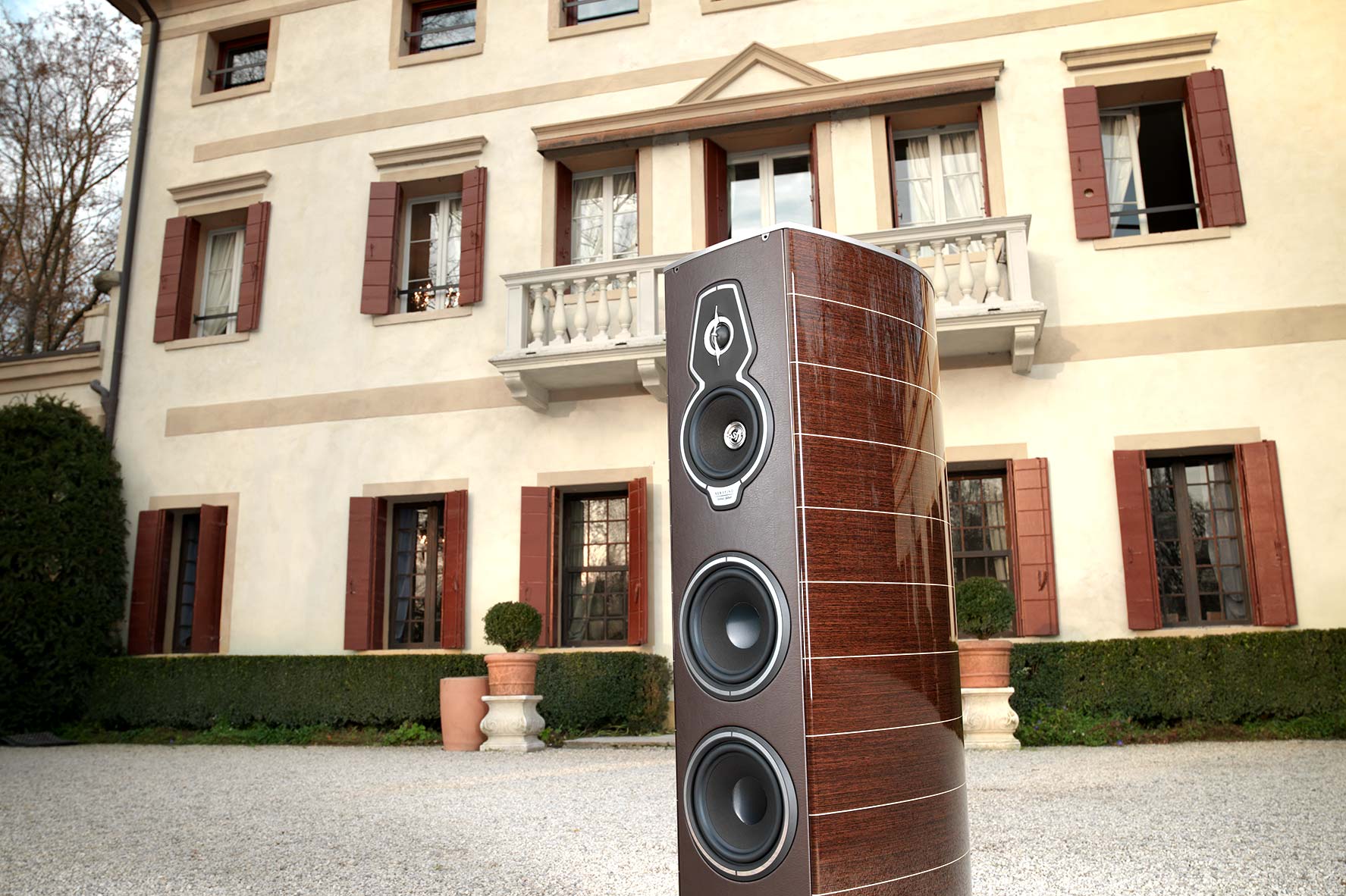