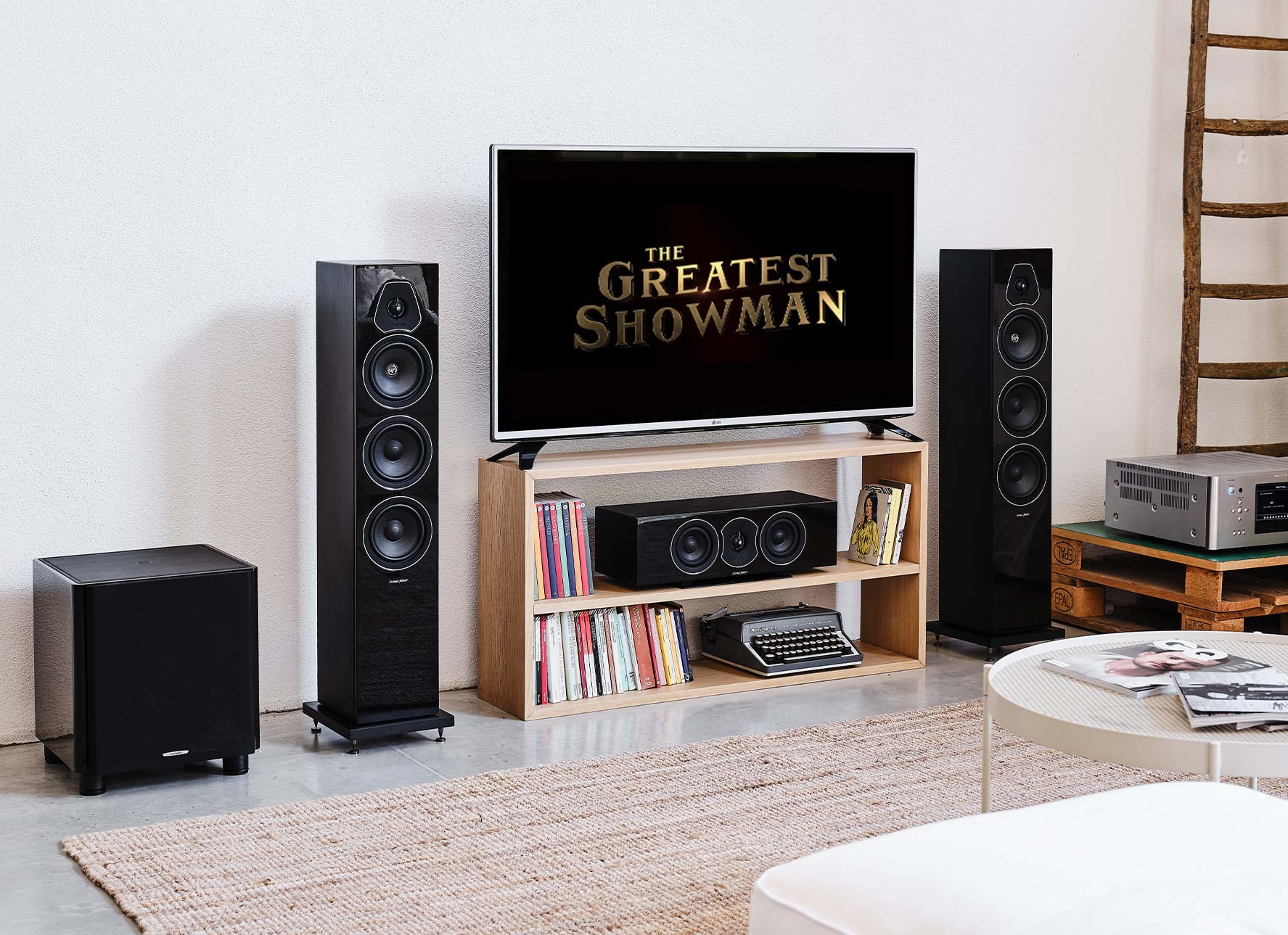 The Greatest Showman is a 2017 American musical drama film directed by Michael Gracey and written by Jenny Bicks and Bill Condon.

The album’s single “This Is Me” won Best Original Song – Motion Picture at the 75th Golden Globe Awards and was nominated for Best Song at the Critics’ Choice Movie Awards.

The album has sold over 7 million copies worldwide and it also won the Grammy Award for “Best Compilation Soundtrack for Visual Media” at 61st Annual Grammy Awards.

The movie tells the story of Mr Barnum, an eccentric businessman with a dream: to achieve success.

The soundtrack includes 11 tracks and has a very rhythmic sound that can test the Lumina speakers in many ways: deep bass, strong treble, crystal-clear voices. pop, rock, delicacy, and power.

Its intensity overwhelms us in a crescendo of emotions.

Will our Luminas be able to succeed? You just have to try! 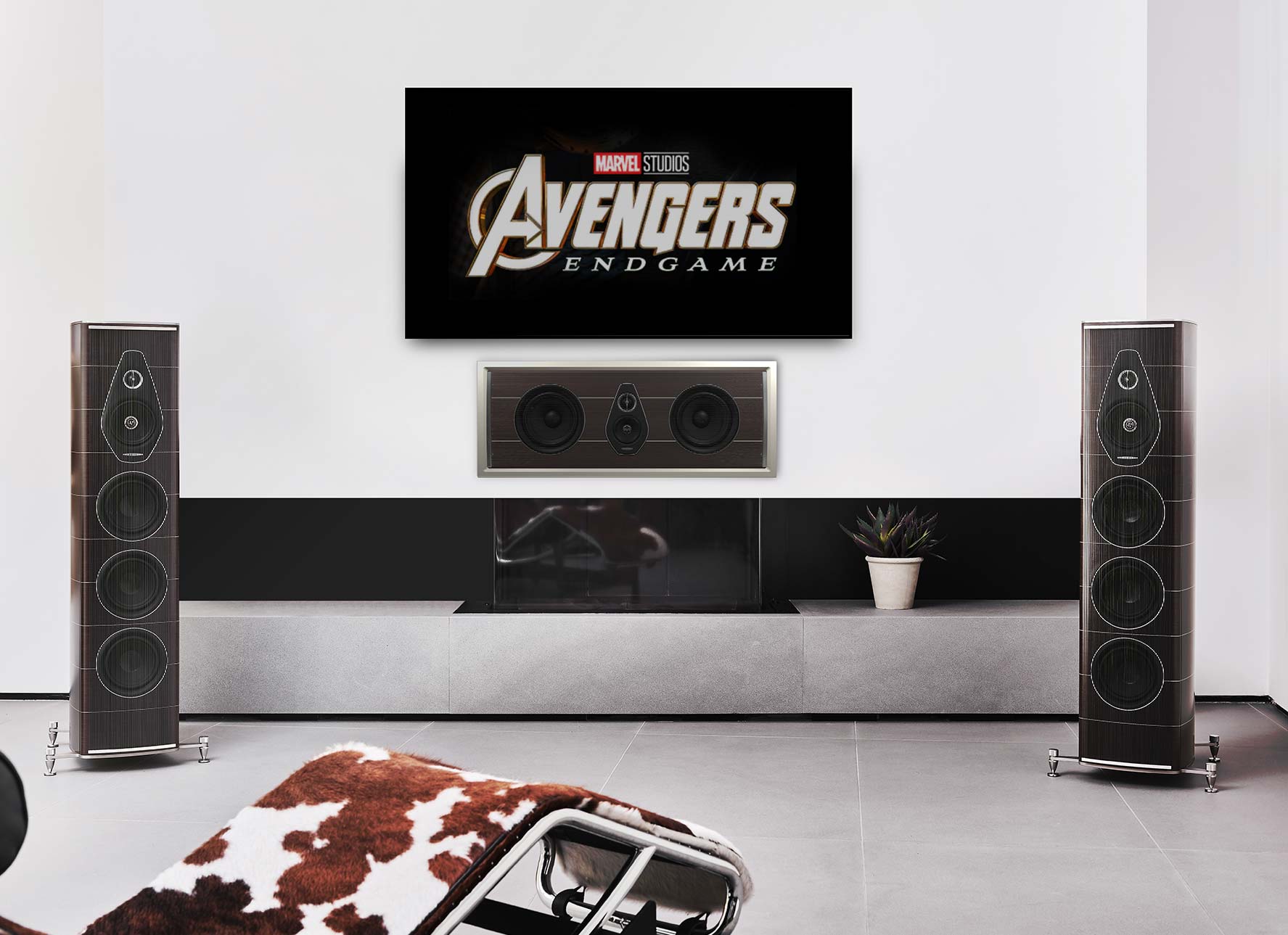 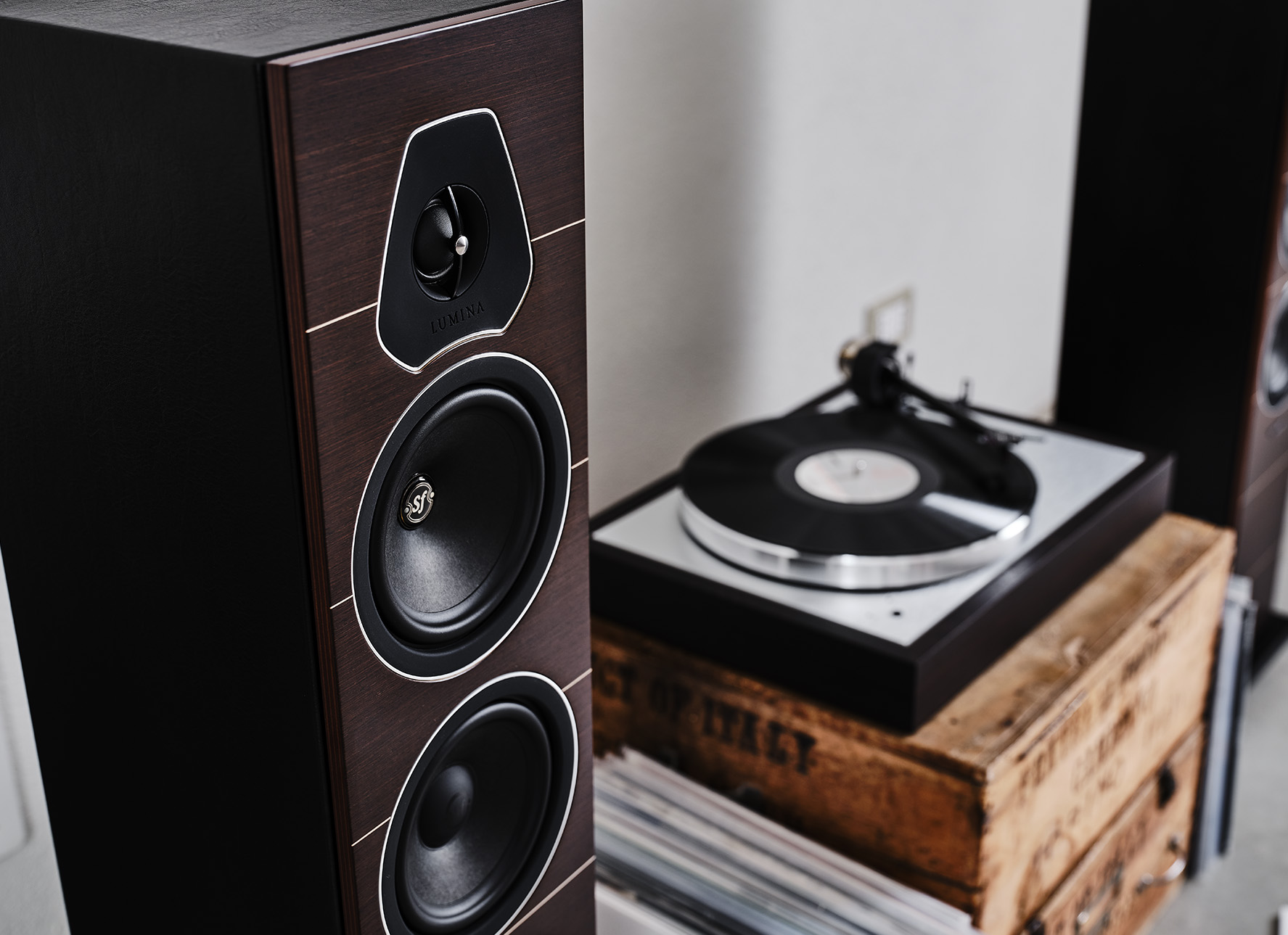 LUMINA III, THE SUCCESS OF A SIMPLE DESIGN WITH EXTRAORDINARY PERFORMANCE 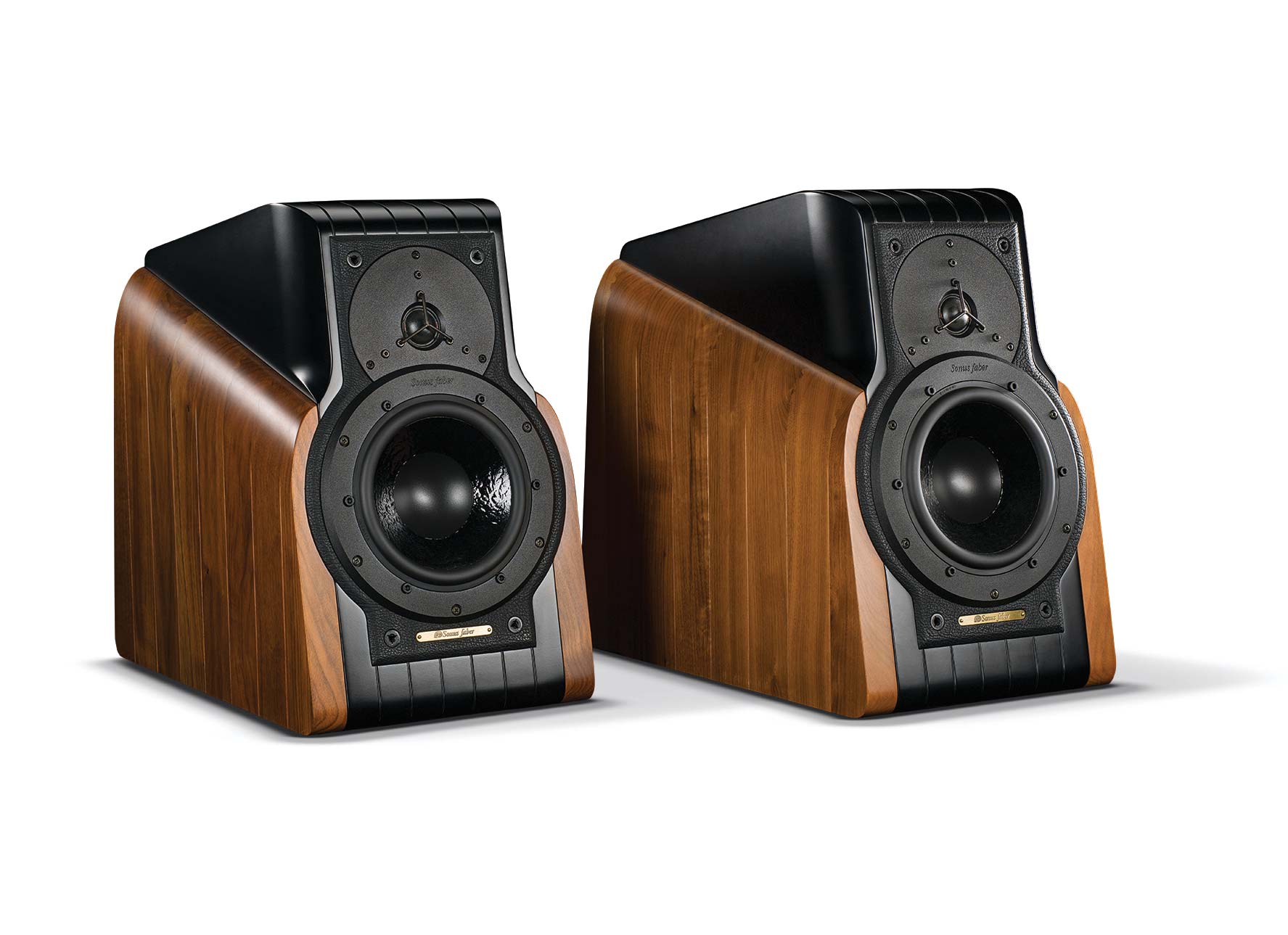 EXTREMA, 30 YEARS AFTER ITS DEBUT