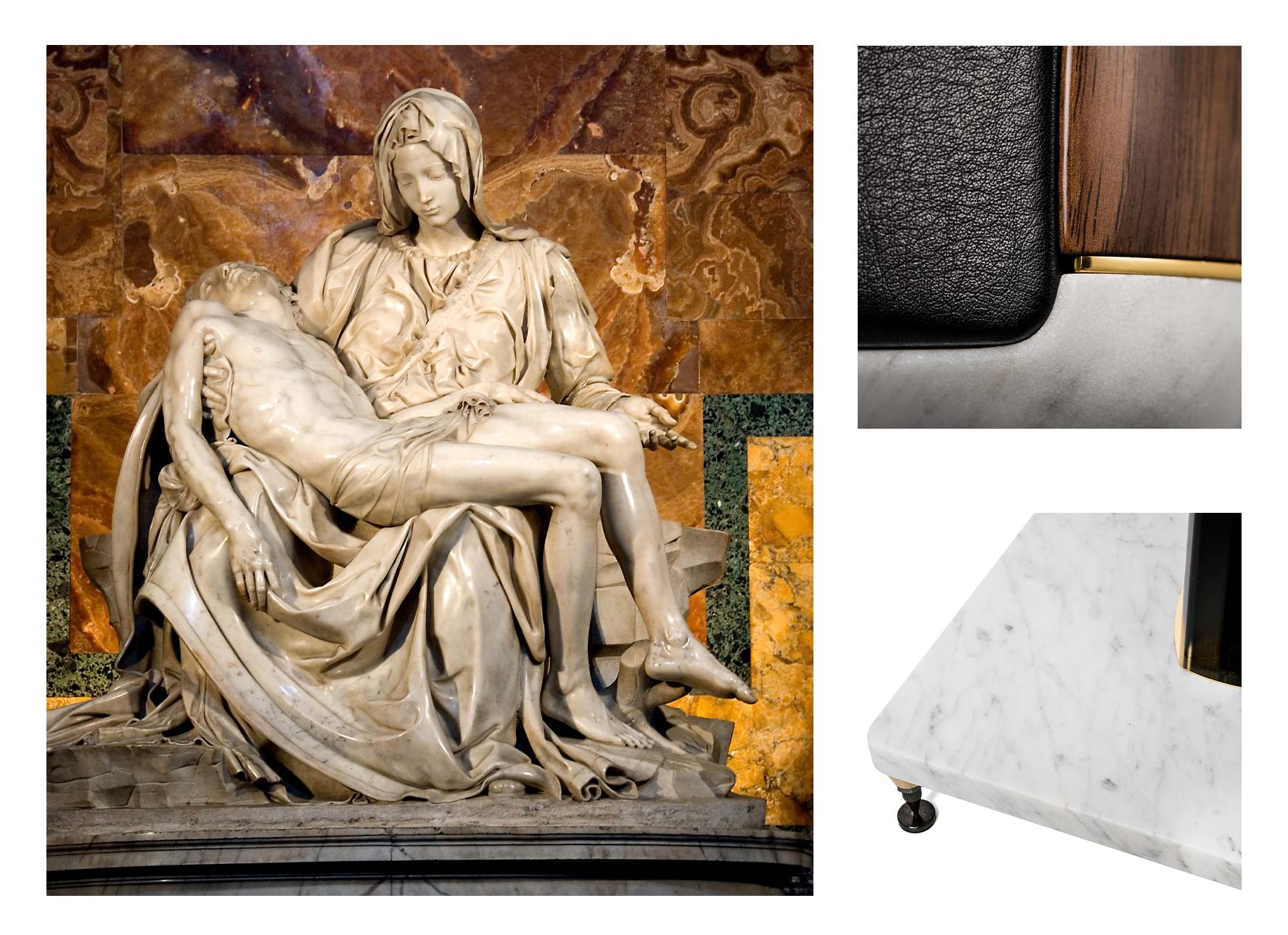 Michelangelo in 1497 went horseback to Carrara to select the marble that would later give life to one of the most important works of art in the history of the world: The Pietà.

The mining of this marble had its greatest development in Roman times, under Julius Caesar. From then until today, it is considered one of the most precious and sought-after materials in the world of art and design.

The entry of this material into the Sonus faber designs was a choice dictated by the desire to enclose in the structure of a musical instrument the many realities of the Natural Sound that derives from the Italian artistic and artisan tradition.

Electa Amator III brings in itself all the features necessary to demonstrate the exceptional value of the materials it is made of and their cohesion, making it a unique model in the international Hi-Fi panorama.

The foundations on which the structures of Electa Amator III are based are entrusted to the marble that more than any other has become the protagonist of timeless masterpieces that the whole world can still admire. 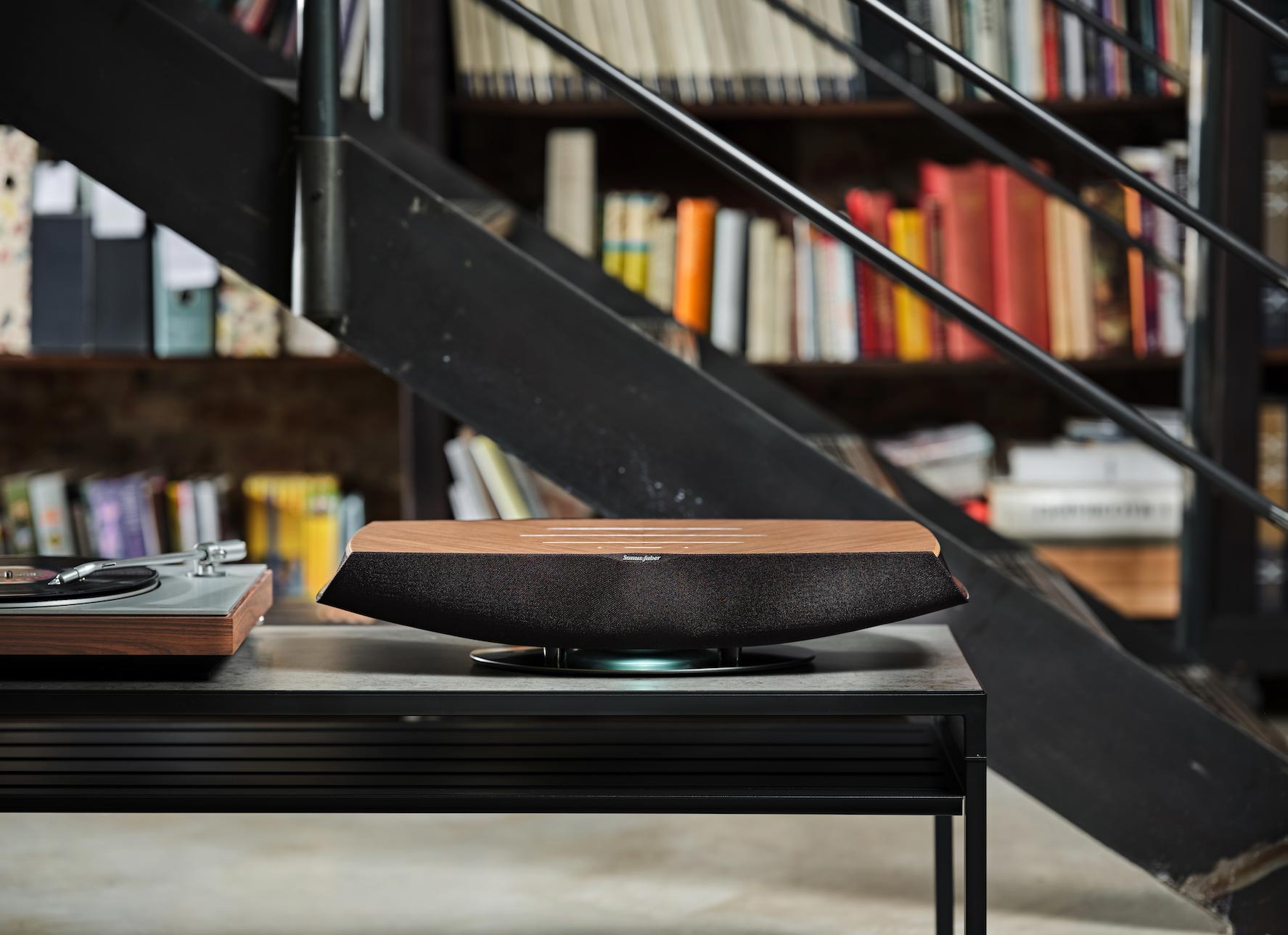 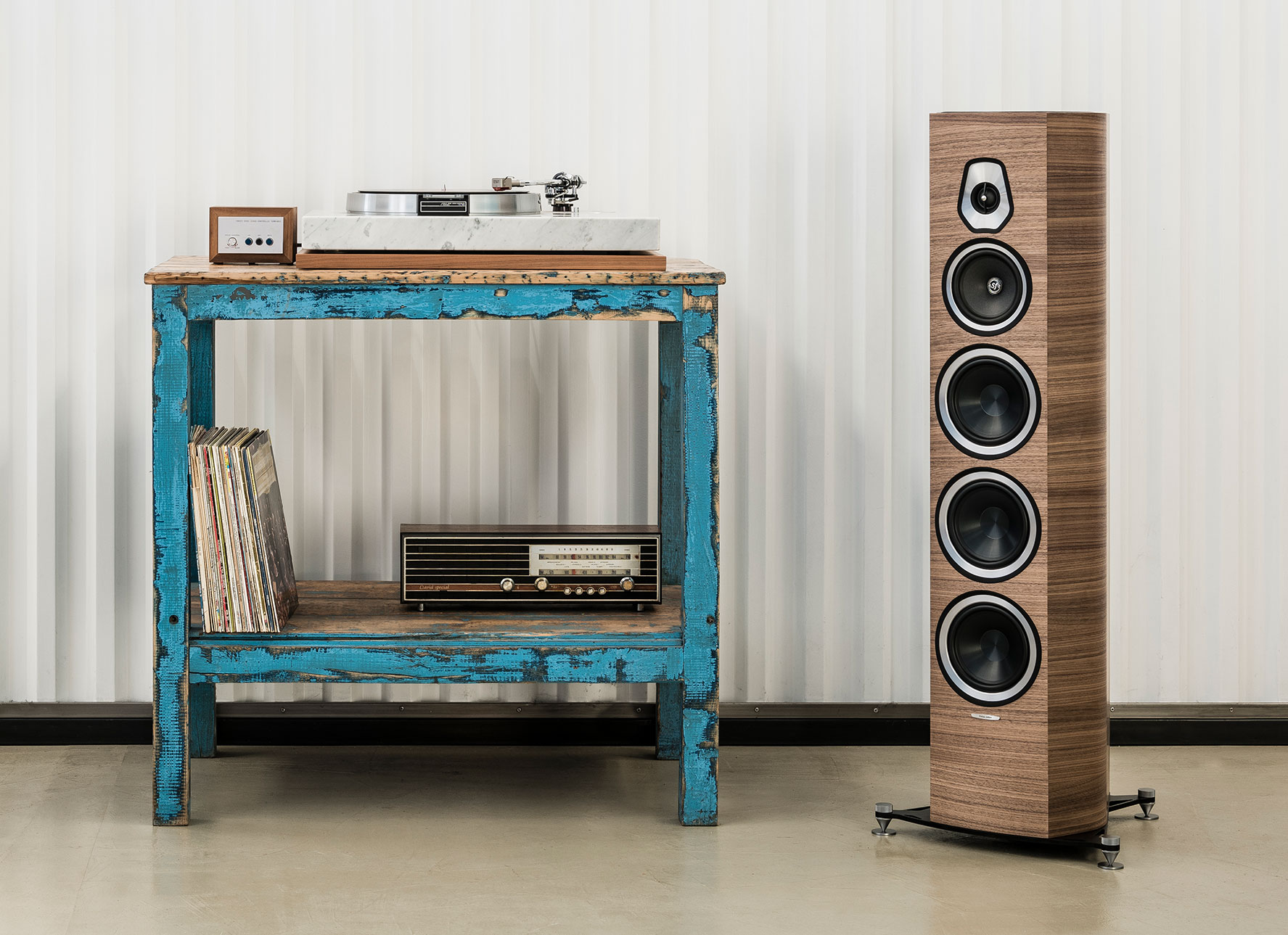 THE BEST ALBUMS FOR AUDIOPHILES IN 2022 (JANUARY-APRIL)